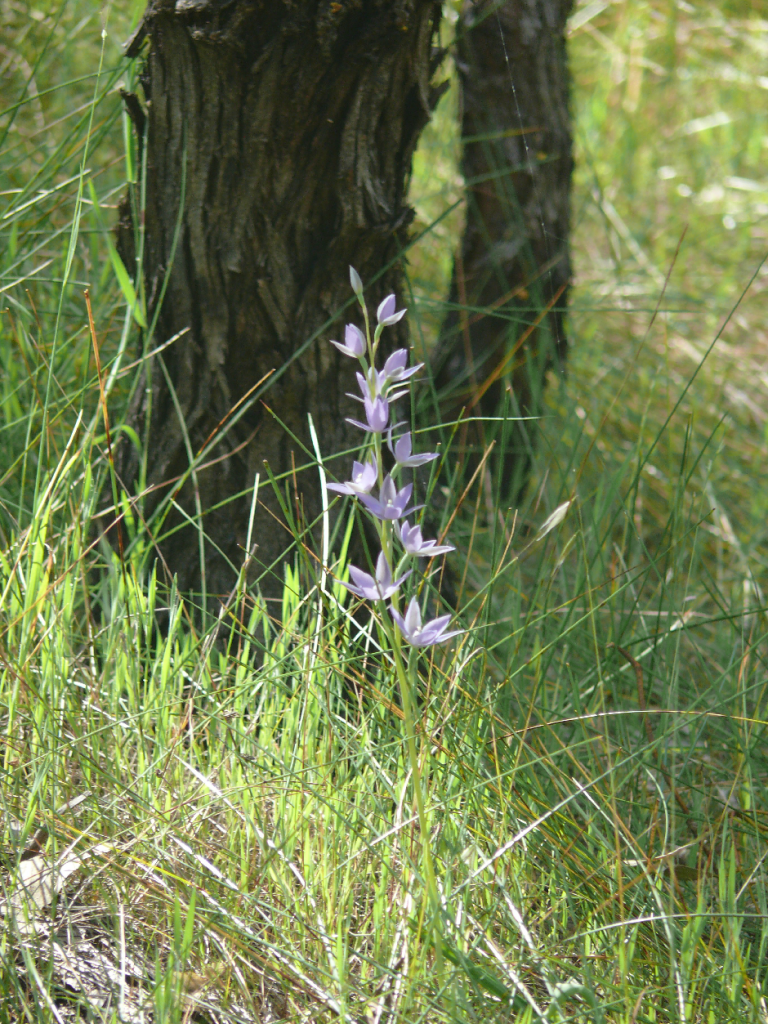 Climb out of the grasses
on fool’s gold gradient

to pastel a plume of demi–
lit sun; an act of imagism

vs. realism, a vacillating
uptake of attractions. 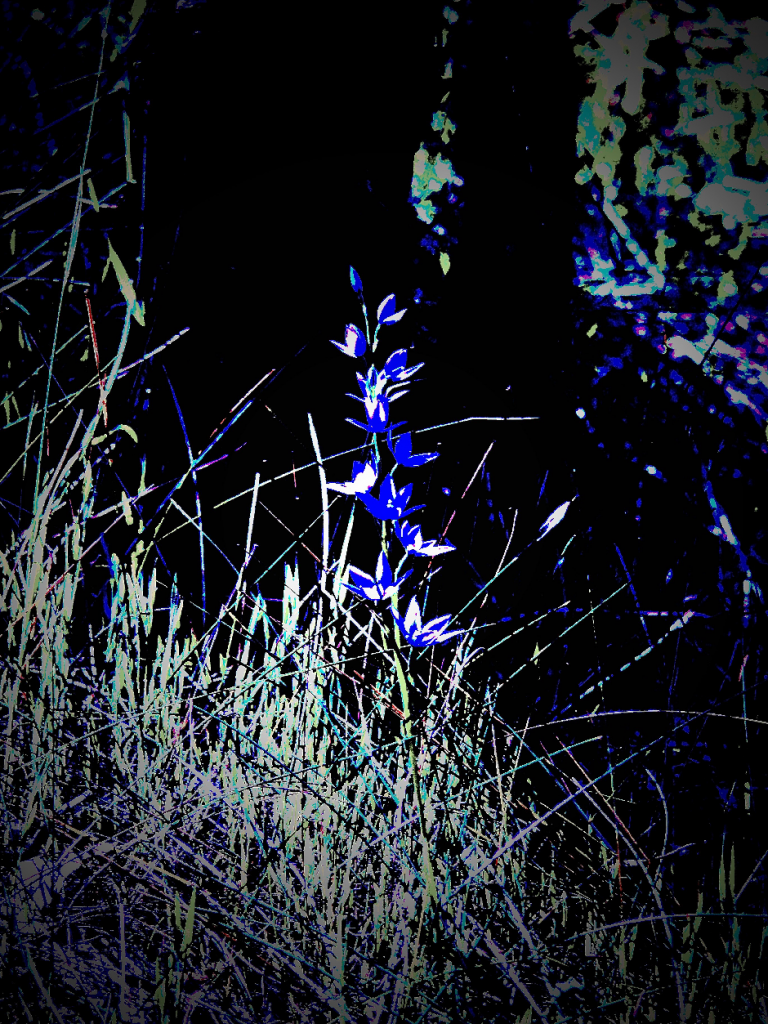 Stunner to my insect-human eyes,
implanted when I was

a child; missed by pathology,
screen-tests for creativity. 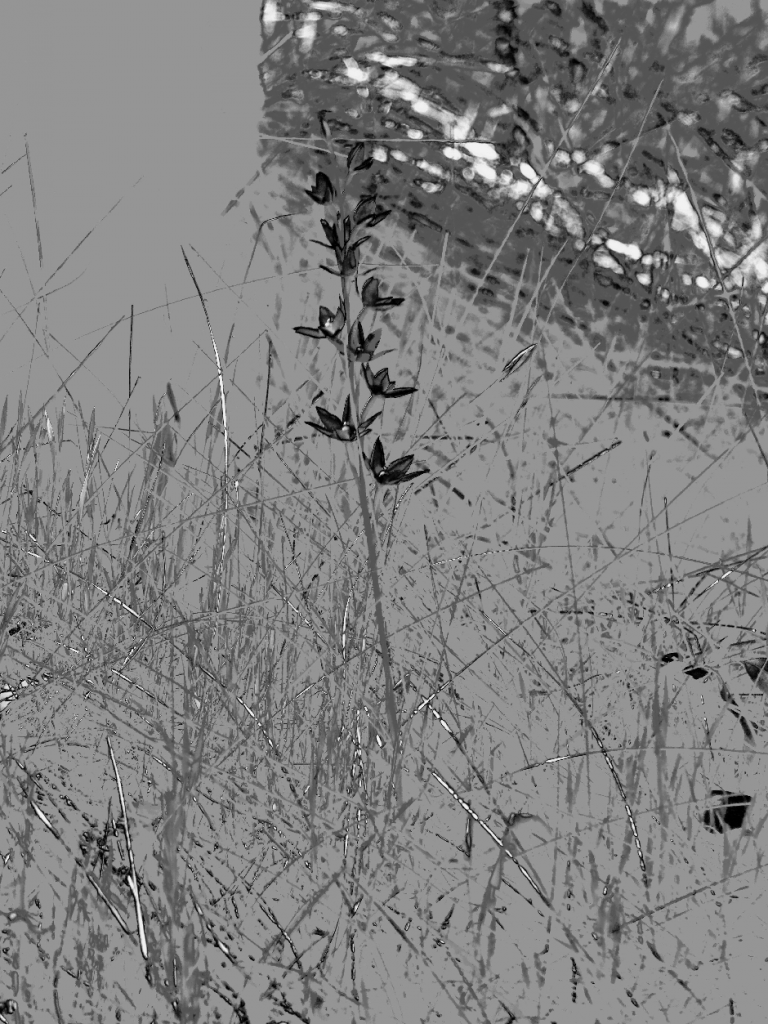 Nothing left growing
when extracted in future tense,

of a prototype
claiming posterity. 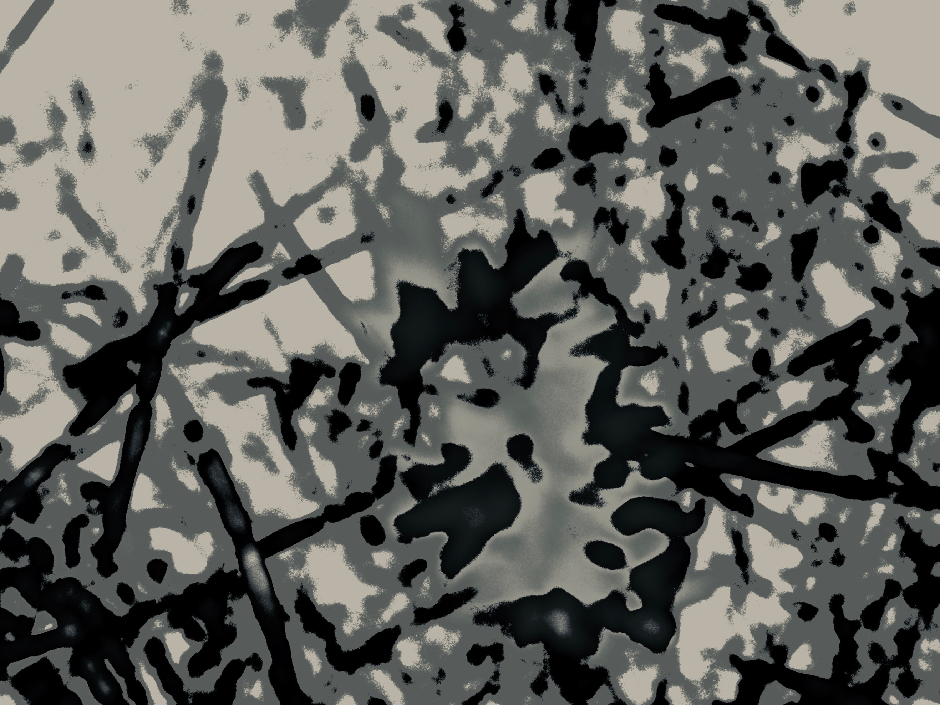 How syncopated the conversations,
shared space of growth and fertilising.

Between seasons when silence;
temporal map of pollen fractals.

all those precise, predictive
almanacs: the floral linguistics. 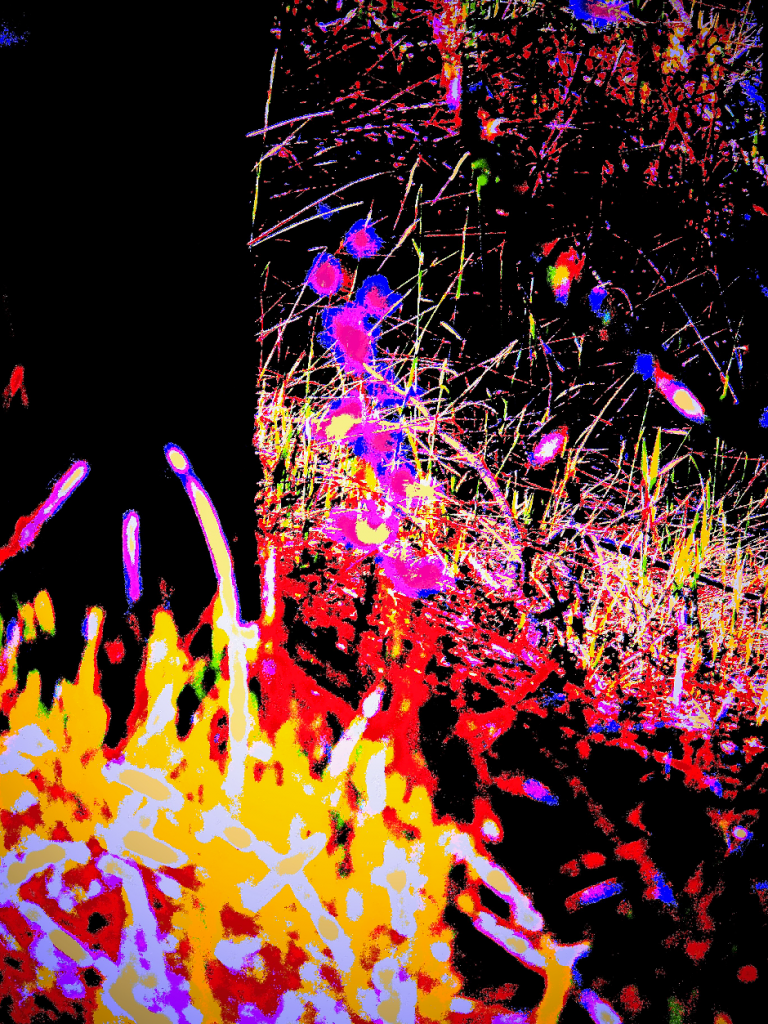 We imagine the flourishes
charting a spectrum,

indulging in saturation.
At which point they dazzled.

Singularly. As plethora.
Flaming with rumour

even after the infrared ID,
after flowers shuttered with night.

I was there for the long haul,
attracted and committed. 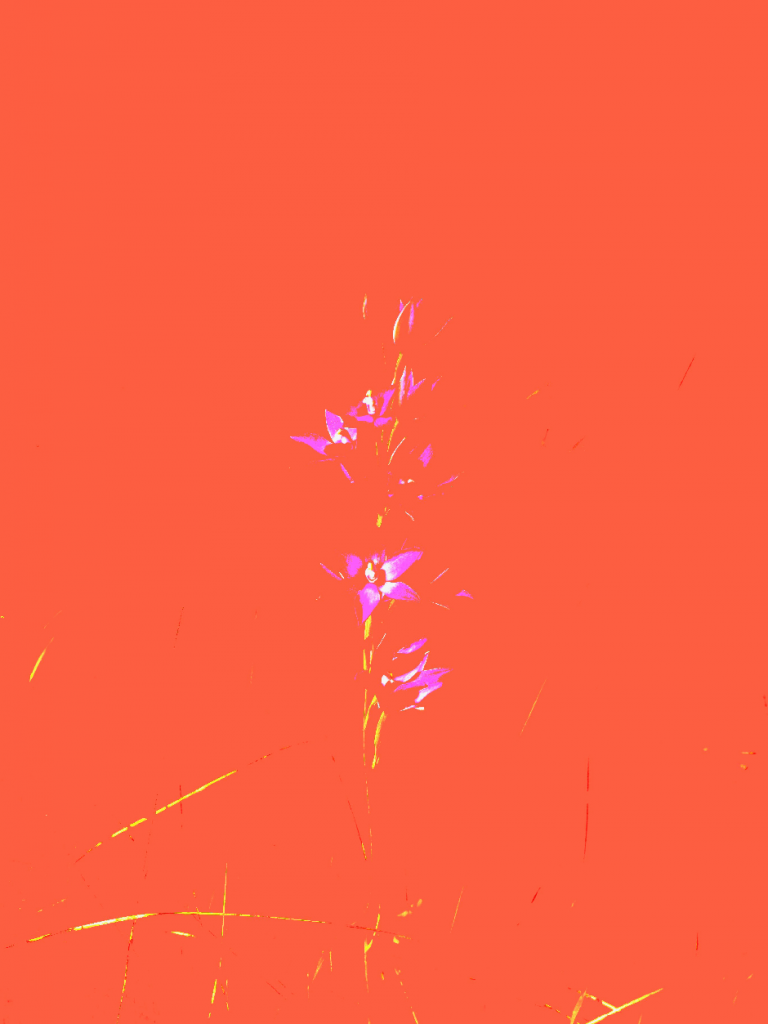 Too long in a sun
I sought the cool

of gradient as seasons
switched about – reassurance

Declining but rising to red,
secondary as hue in a centring of palmistry.